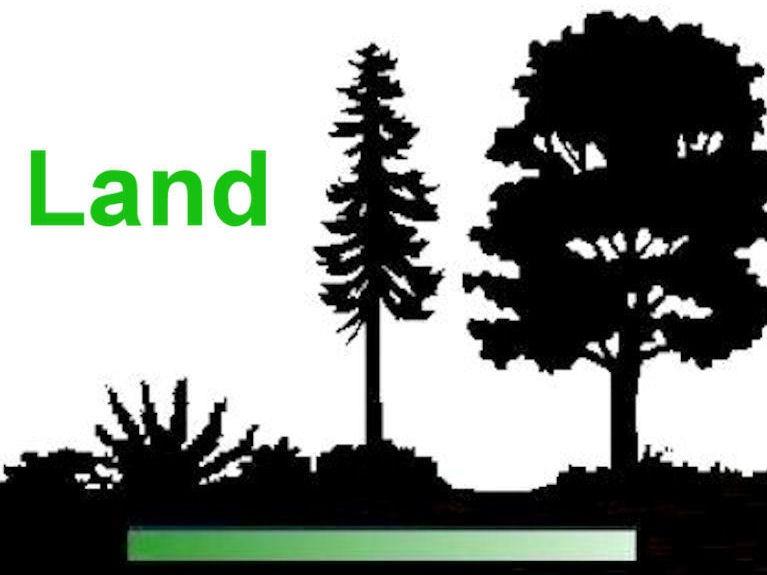 Land for sale! Great Clifton location. There is an existing multi-family next door. Zoned Residential.

Head to Mecklenburg Gardens to enjoy a German meal and brew. It’s been in business since 1865. Adriatico’s on W. McMillan Street offers a thick-crust Sicilian-style pizza in a casual atmosphere. There are many more local restaurants to enjoy in the Clifton area. Ludlow is the hub or venture along W. McMillan for even more gastronomic options.

The Clifton Cultural Arts Center is located on Short Vine (with plans to build in Clifton in the future). The building houses art exhibits as well as classes for art, dance, music, foreign language and theater. A prominent landmark is the Esquire Theater on Ludlow Avenue. It was established in 1911 showing silent films and live acts. This movie house is now known for art films as well as first-run movies. It has been named a Best Movie Theater several times for the Cincinnati area. 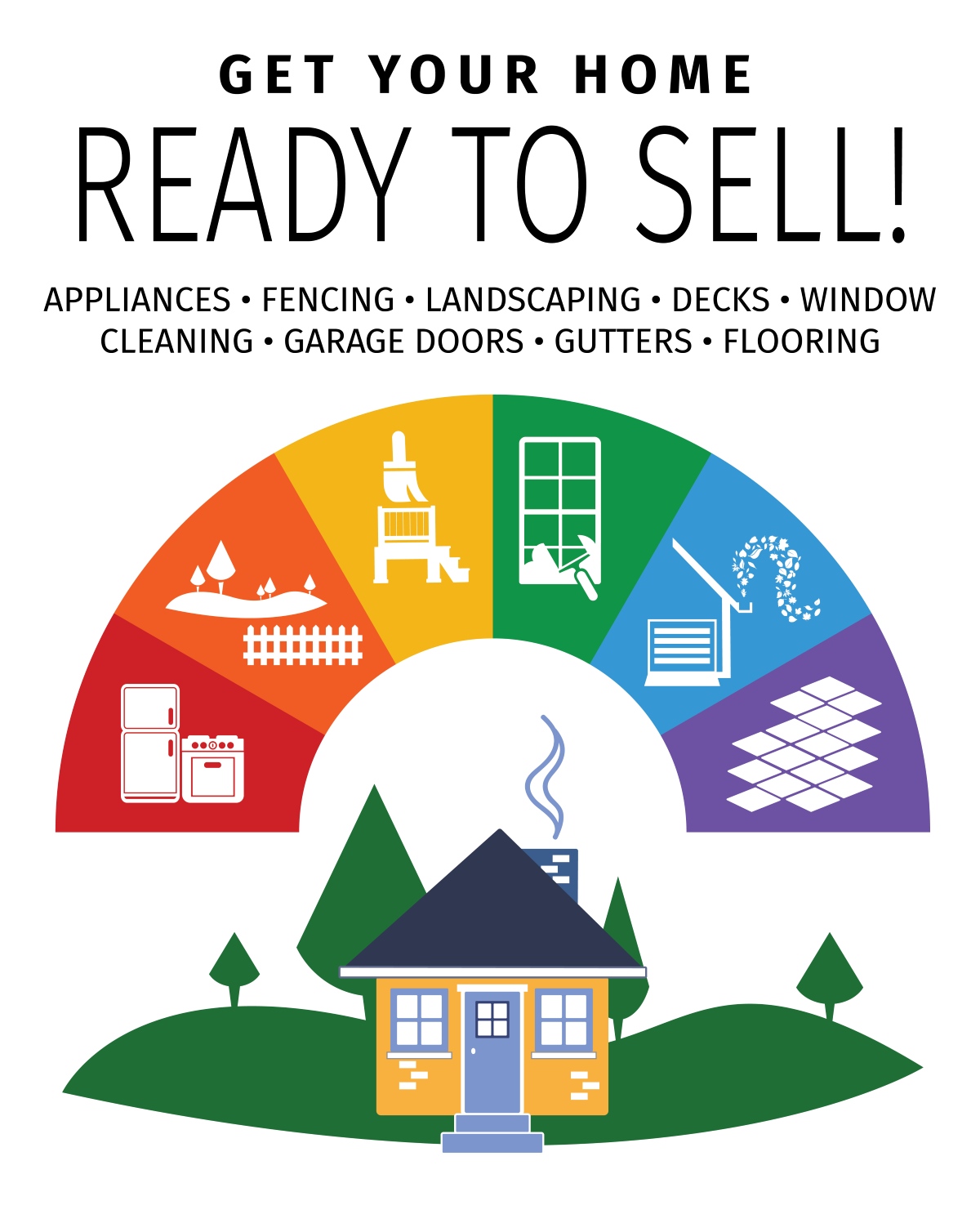 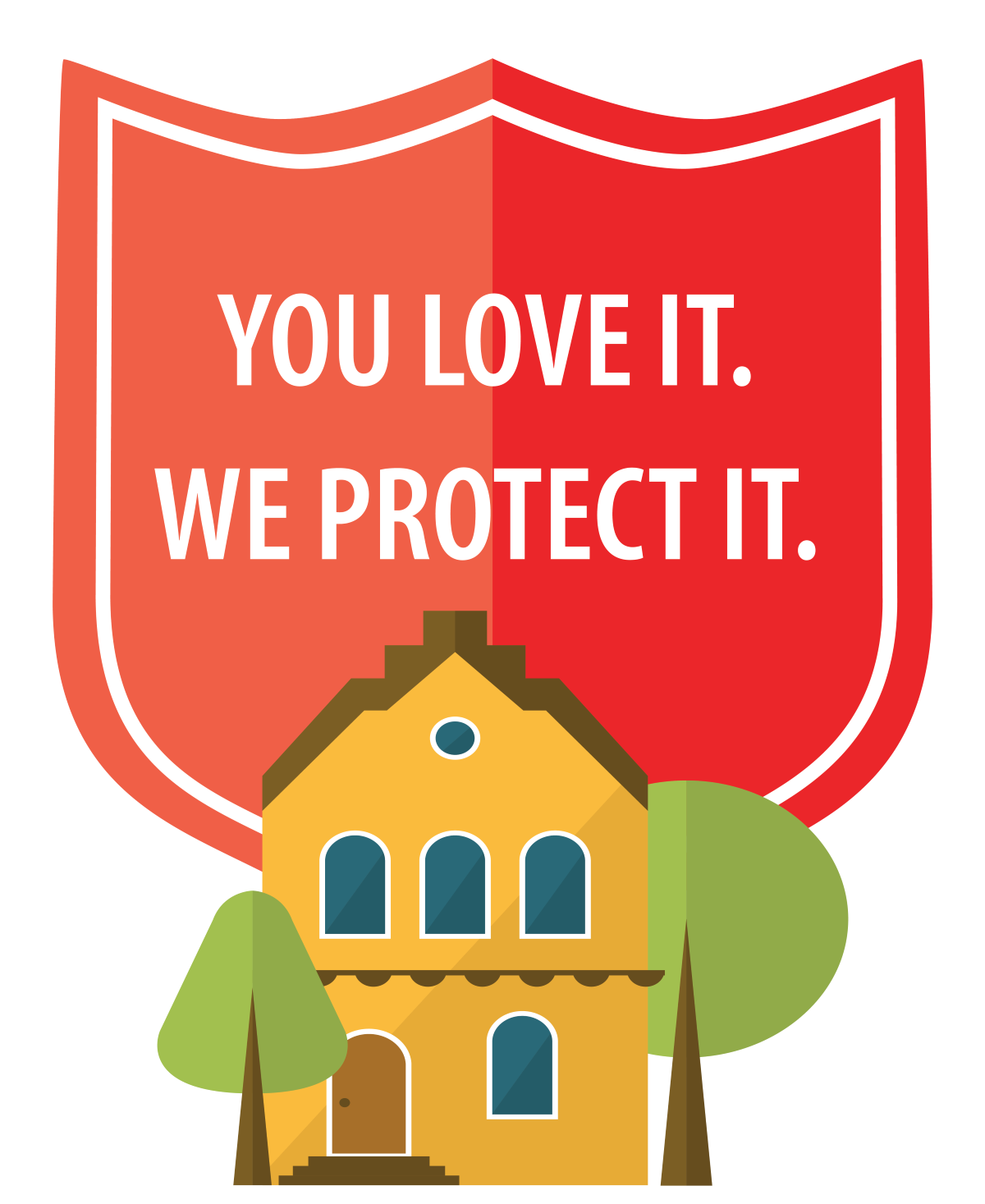 Copyright © 2022 Multiple Listing Services of Greater Cincinnati / All Information is believed accurate, but is NOT guaranteed.